An Introduction to history of Camp Culture and Recreational Vehicles...


Camping in the ADKs - Vintage Photos 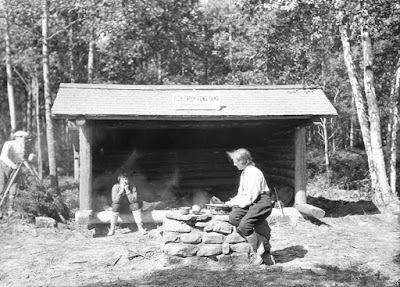 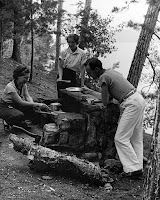 Even before this great land became a nation, many individuals set out to explore its natural wealth and beauty.
America was considered the "New World." Americans of the late-18th and 19th century believed in that notion, even if they had to modify the idea to fit the vision they had of themselves. Americans identified their nation as a tabula rasa - an Edenic paradise unspoiled by overpopulation and the depletion of natural resources, open and airy rather than choking from hasty industrialization and dense urbanization.

,,,from roughly 1815 to 1862, "America was engaged in a quest for a definition of self that would give meaning to the American past, present, and future. The questions 'What is America?' and 'Who are the Americans?' had been asked before, but not with particular urgency." 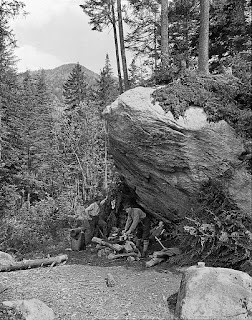 Americans sought their national "identity in their relationship to the land they had settled."  ... tourism provided "a means of defining America as a place and taking pride in the special features of its landscape."

Americans turned to the landscape for a variety of reasons, but one primary reason rested in the fact that Americans did not have ancient ruins or majestic cathedrals to point to as symbols of their culture and civilization.

Instead, Americans pointed to the sublime, pastoral landscape with its unique and abundant natural wonders. 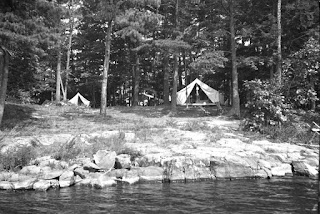 American interest and pride grew with every successive voyage or expedition undertaken to chart and explore the vast American landscape. This appreciation appeared in many forms and appealed to American sentiment. Artists like Thomas Cole and Frederic Church captured these inspiring images while writers like William Byrd II, Henry David Thoreau, and James Fenimore Cooper painted mental images expressed through words.

Among the most popular sites, Niagara Falls had attracted Americans since the earliest years of the nineteenth century. Eastern beaches also proved attractive early on, principally due to their proximity. Other areas as well, like the White Mountains of Vermont, the Adirondacks, the Pocono Mountains of Pennsylvania, and the Chesapeake Bay area, held a uniquely sublime experience for those who ventured there. 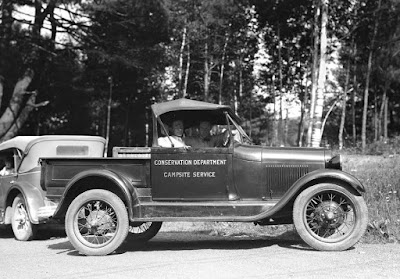 Before there were roads they went on horseback, later by wagons.... 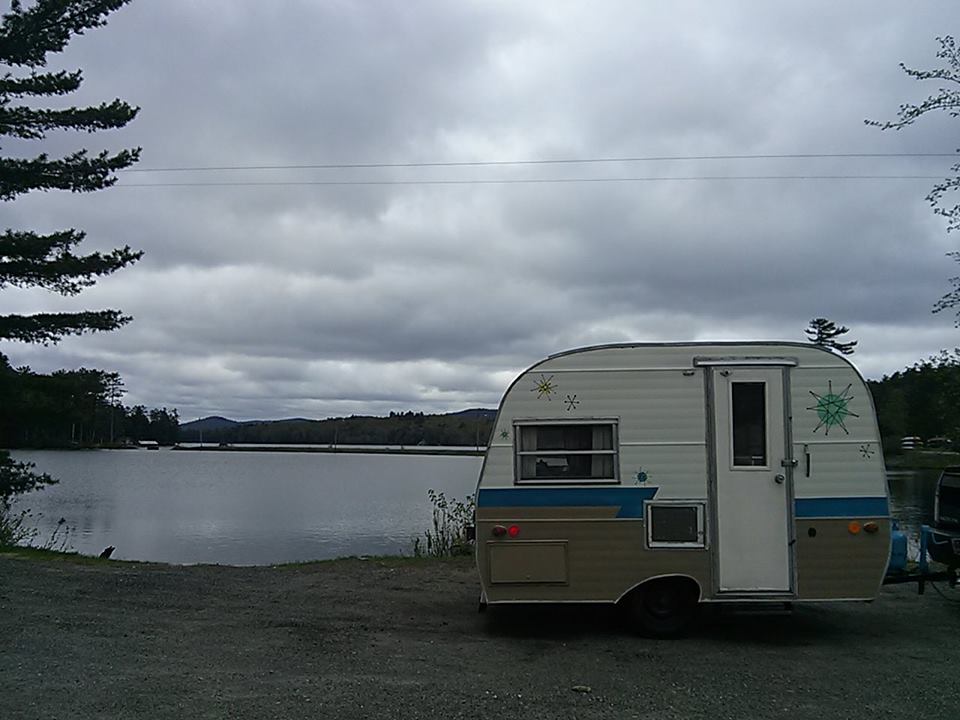 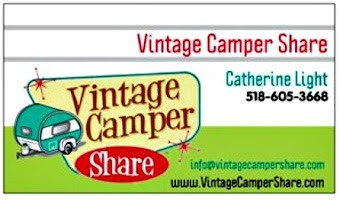 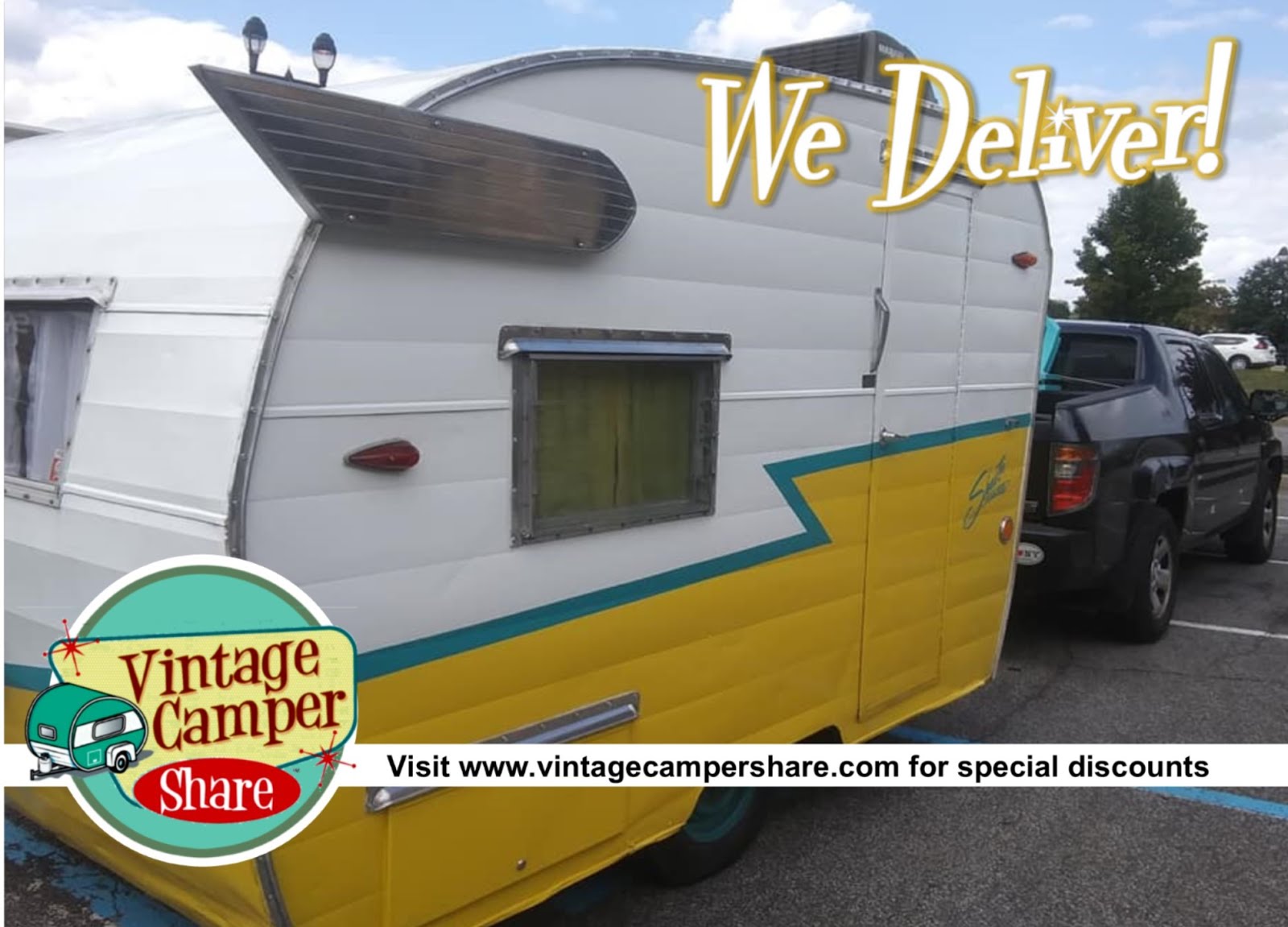 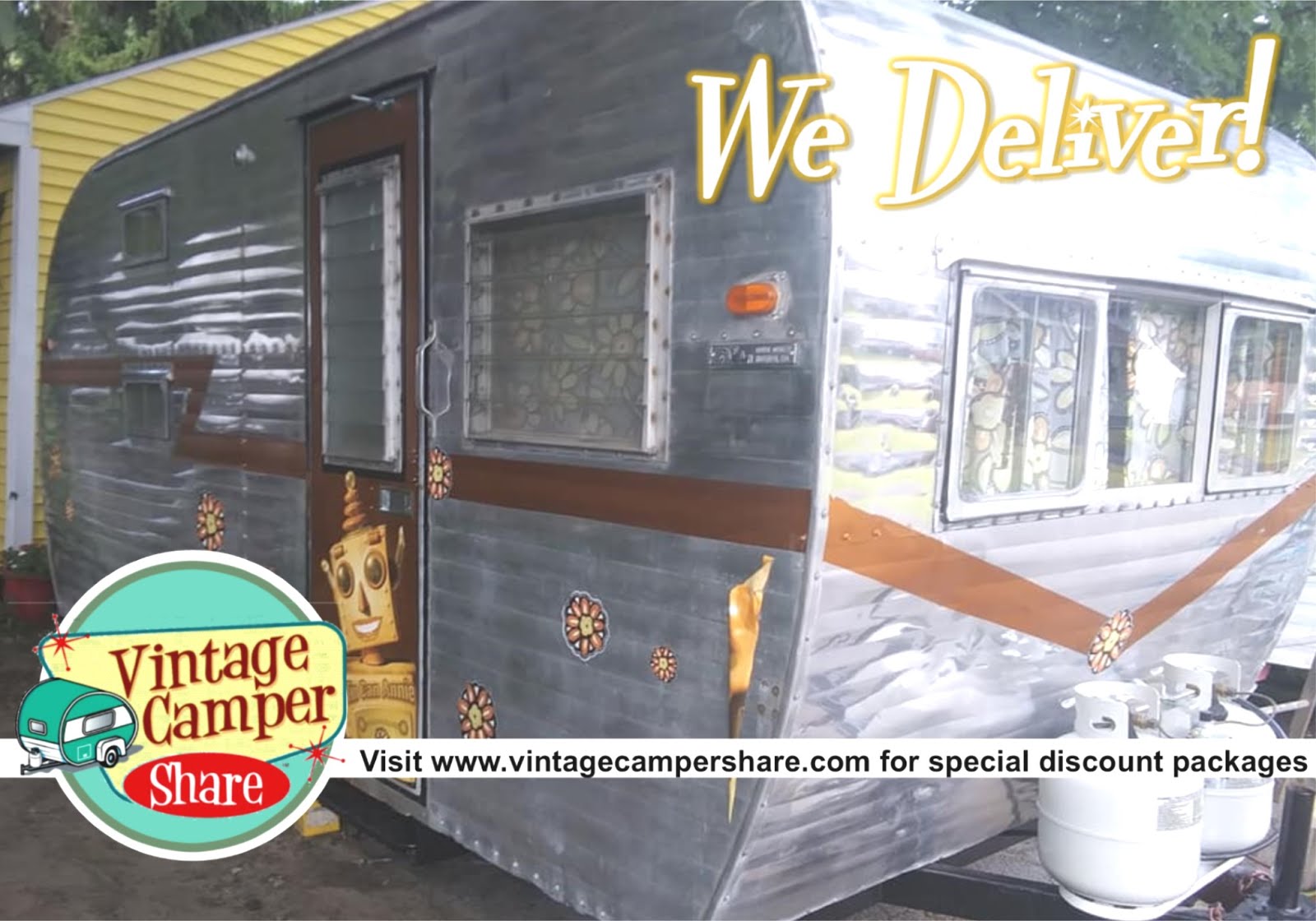 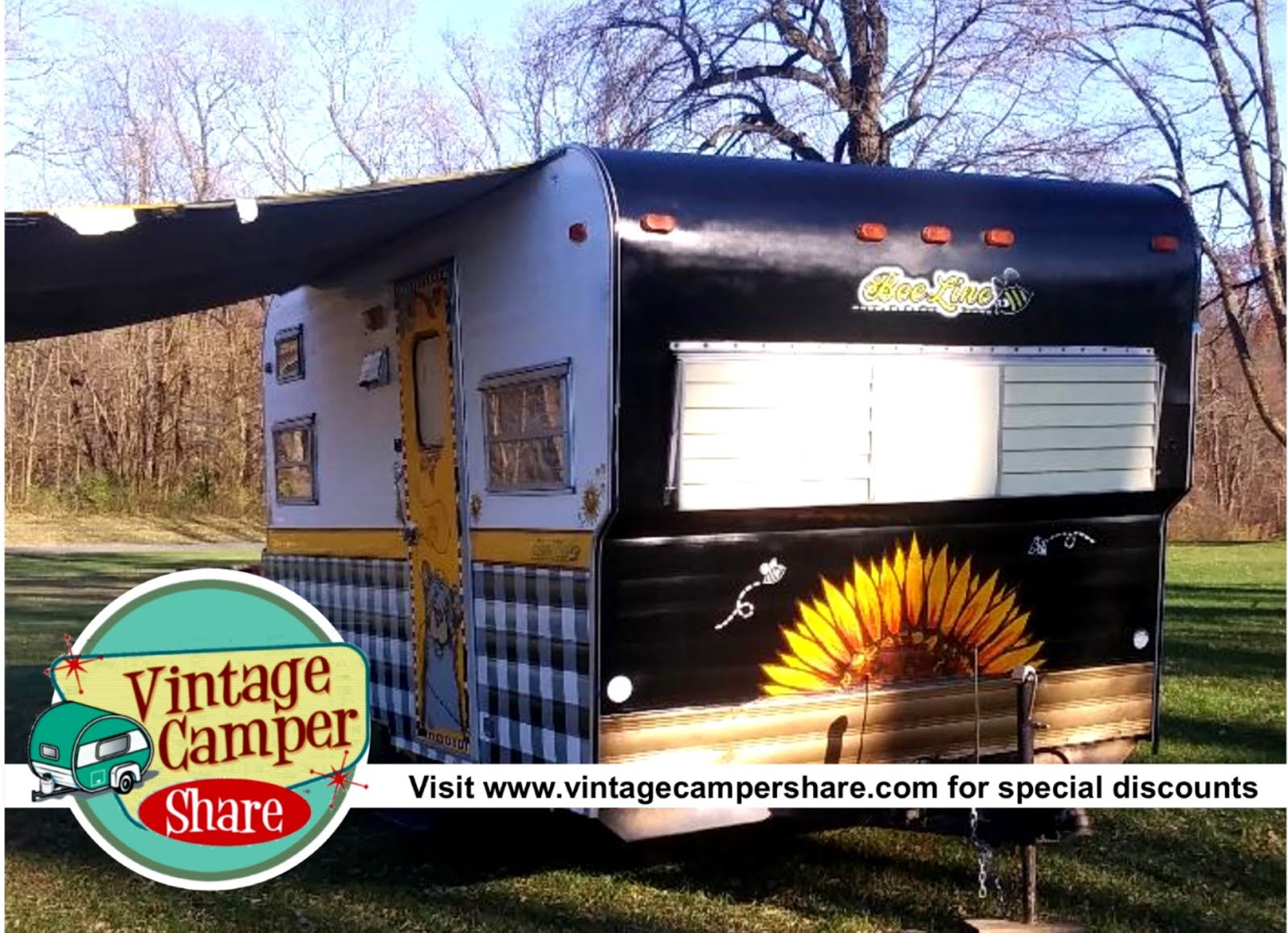 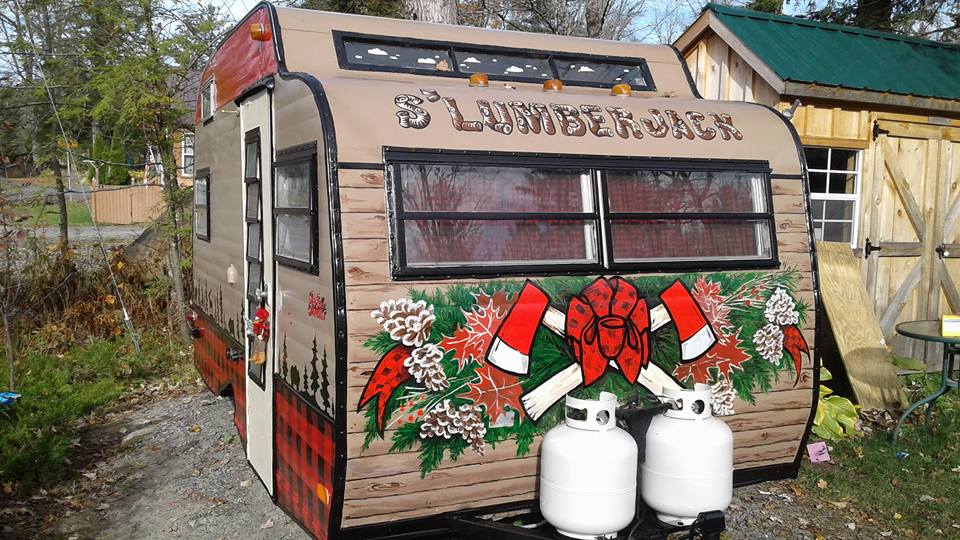 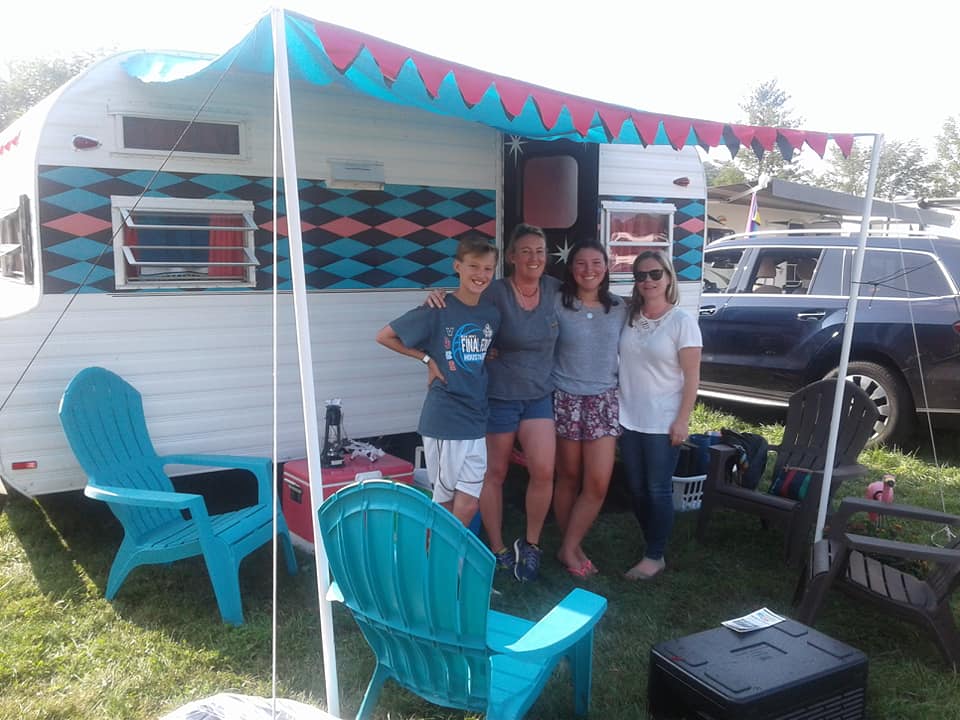 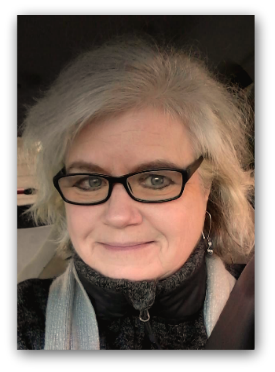